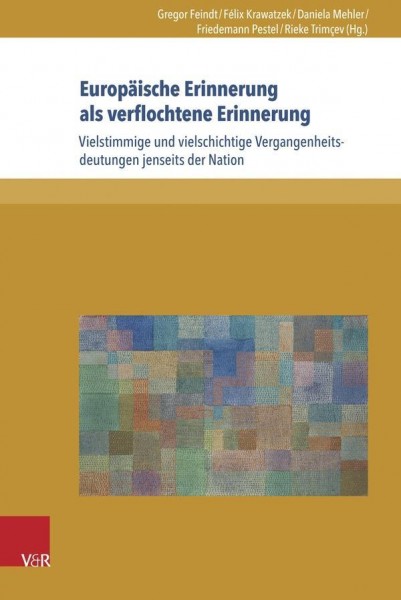 Starting point for this publication is a critique of the unreflected instrumentalisation of European Memory as exposed in current public and academic discourse. In order to respond to this pernicious tendency, the contributions to this volume develop an approach that accentuates the polyphony and multiple layers of memory. Rather than understanding European Memory as a normative ideal or an empirical concept for days of remembrance, museums, or schoolbooks, this approach perceives European Memory as a discursive reality of which academia is an integral part. It manifests itself whenever actors pick up 'Europe' in their interpretations of the past. Covering a broad spectrum of European memory ranging from the Vikings to the Srebrenica massacre, the volume includes very different attributes of European self-descriptions and enquires into the entanglements of memory in present and past that are linked with these interpretations. von Pestel, Friedemann