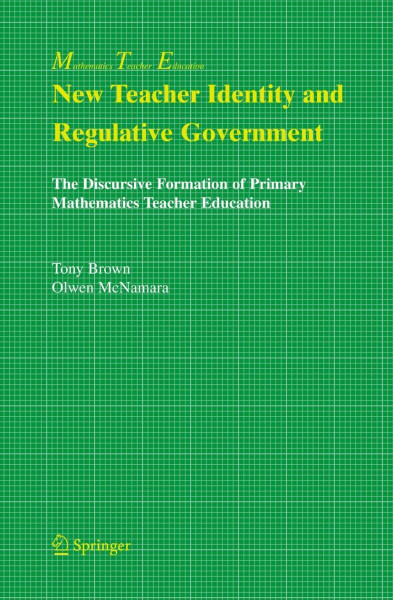 This book seeks to address the question of how the task of teaching mathematics to young children might be better understood. But rather than starting out with a conception of mathematics derived from the many histories mathematics might claim as its own we centre the analysis instead within the social practices that surround the teaching of the subject to children aged four to eleven in English primary schools today. That is, we do not commence with an a priori conception of mathematics and see what people are saying about it. Rather, we start from what people are saying and see where this points. We probe how the desires of society have manifested themselves in a societal decision to teach mathematics and how this decision now shapes that which is called "mathematics". We focus on the operation of the noun "mathematics" and verb "mathematical" and consider how the meanings of these terms derive from the social domain in which they are being used. This extends and develops a conception of how language intervenes in the task of mathematics education presented elsewhere (Brown, 2001). In this present book however, we have a particular focus on trainee and newly qualified teachers, with a view to pinpointing how this conception of mathematics manifests itself in their evolving practices. We question how such teachers with many years of experience as a pupil in school might now re-orient themselves towards the demands of teaching mathematics in schools. von Brown, Tony und McNamara, Olwe