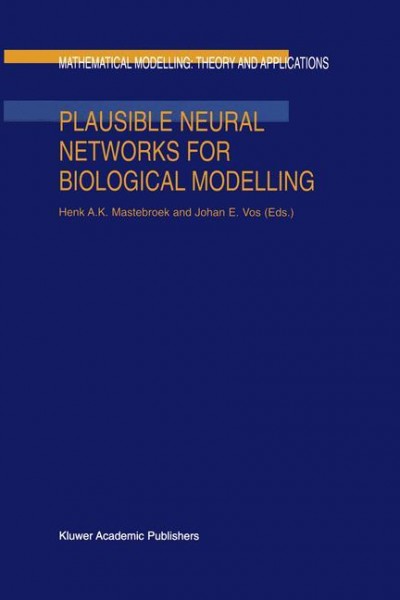 The expression 'Neural Networks' refers traditionally to a class of mathematical algorithms that obtain their proper performance while they 'learn' from examples or from experience. As a consequence, they are suitable for performing straightforward and relatively simple tasks like classification, pattern recognition and prediction, as well as more sophisticated tasks like the processing of temporal sequences and the context dependent processing of complex problems. Also, a wide variety of control tasks can be executed by them, and the suggestion is relatively obvious that neural networks perform adequately in such cases because they are thought to mimic the biological nervous system which is also devoted to such tasks. As we shall see, this suggestion is false but does not do any harm as long as it is only the final performance of the algorithm which counts. Neural networks are also used in the modelling of the functioning of (sub­ systems in) the biological nervous system. It will be clear that in such cases it is certainly not irrelevant how similar their algorithm is to what is precisely going on in the nervous system. Standard artificial neural networks are constructed from 'units' (roughly similar to neurons) that transmit their 'activity' (similar to membrane potentials or to mean firing rates) to other units via 'weight factors' (similar to synaptic coupling efficacies). von Mastebroek, H. A. und Vos, J. E.