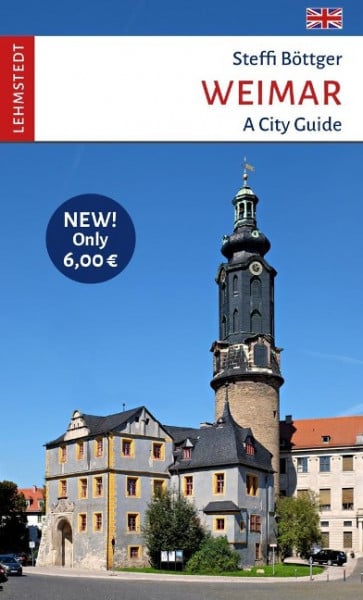 Not many German cities are as well-known world-wide as Weimar, the small city on the banks of the River Ilm in Thuringia. The centre of German Classicism, the birthplace of the internationally influential Bauhaus school, the city that lent its name to Germany's first republic, but also a centre of National Socialist dictatorship - Weimar offers the visitor an overwhelming abundance of sites that have played an important role in German history. In hardly any other town in Germany can traces of the best and the worst of the human spirit be so authentically experienced as here, in the former residential town of the Duchy of Saxe-Weimar-Eisenach and the later capital of the state of Thuringia. This richly illustrated city guide takes the visitor not only through the town centre, from Goethe's house to the Herder church, the City Palace and the Bauhaus Museum, but also to the enchanting palaces and parks of Belvedere and Tiefurt, as well as to the Buchenwald Memorial site. von Böttger, Steffi