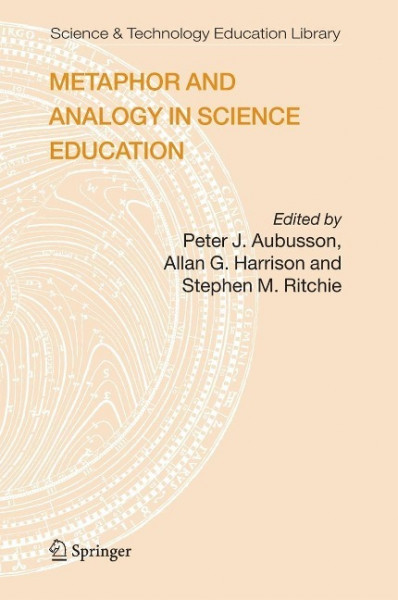 Metaphor and Analogy in Science Education

Metaphor and Analogy in Science Education

Years ago a primary teacher told me about a great series of lessons she had just had. The class had visited rock pools on the seashore, and when she asked them about their observations they talked about: it was like a factory, it was like a church, it was like a garden, it was like our kitchen at breakfast time, etc. Each student's analogy could be elaborated, and these analogies provided her with strongly engaged students and a great platform from which to develop their learning about biological diversity and interdependence. In everyday life we learn so many things by comparing and contrasting. The use of analogies and metaphors is important in science itself and their use in teaching science seems a natural extension, but textbooks with their own sparse logic, do not help teachers or students. David Ausubel in the 1960s had advocated the use of 'advance organisers' to introduce the teaching of conceptual material in the sciences, and some of these had an analogical character. However, research on the value of this idea was cumbersome and indecisive, and it ceased after just a few studies. In the 1980s research into children's conceptions of scientific phenomena and concepts really burgeoned, and it was soon followed by an exploration of a new set of pedagogical strategies that recognised a student in a science class is much more than a tabula rasa. von Aubusson, Peter J. und Harrison, Allan G. und Ritchie, Stephen M.