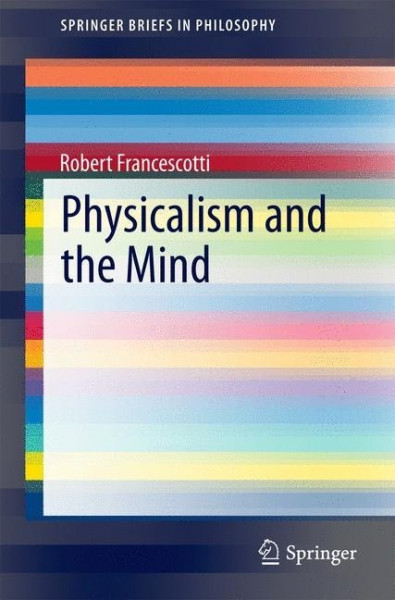 Physicalism and the Mind

Physicalism and the Mind

This book addresses a tightly knit cluster of questions in the philosophy of mind. There is the question: Are mental properties identical with physical properties? An affirmative answer would seem to secure the truth of physicalism regarding the mind, i.e., the belief that all mental phenomena obtain solely in virtue of physical phenomena. If the answer is negative, then the question arises: Can this solely in virtue of relation be understood as some kind of dependence short of identity? And answering this requires answering two further questions. Exactly what sort of dependence on the physical does physicalism require, and what is needed for a property or phenomenon to qualify as physical? It is argued that multiple realizability still provides irresistible proof (especially with the possibility of immaterial realizers) that mental properties are not identical with any properties of physics, chemistry, or biology. After refuting various attempts to formulate nonreductive physicalism with the notion of realization, a new definition of physicalism is offered. This definition shows how it could be that the mental depends solely on the physical even if mental properties are not identical with those of the natural sciences. Yet, it is also argued that the sort of psychophysical dependence described is robust enough that if it were to obtain, then in a plausible and robust sense of 'physical', mental properties would still qualify as physical properties. von Francescotti, Robert