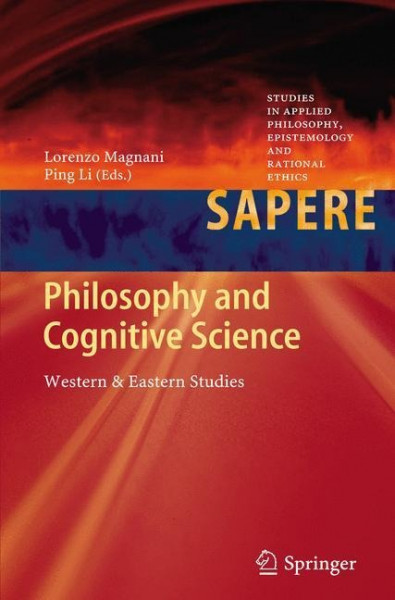 The book addresses a number of recent topics at the crossroad of philosophy and cognitive science, taking advantage of both the western and the eastern perspectives and conceptions that emerged and were discussed at the PCS2011 Conference recently held in Guangzhou. The ever growing cultural exchange between academics and intellectual belonging to different cultures is reverberated by the juxtaposition of papers, which aim at investigating new facets of crucial problems in philosophy: the role of models in science and the fictional approach; chance seeking dynamics and how affordances work; abductive cognition; visualization in science; the cognitive structure of scientific theories; scientific representation; mathematical representation in science; model-based reasoning; analogical reasoning; moral cognition; cognitive niches and evolution. von Magnani, Lorenzo und Li, Ping