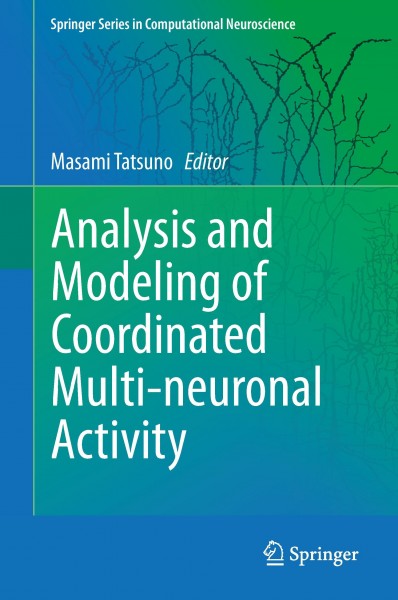 Since information in the brain is processed by the exchange of spikes among neurons, a study of such group dynamics is extremely important in understanding hippocampus dependent memory. These spike patterns and local field potentials (LFPs) have been analyzed by various statistical methods. These studies have led to important findings of memory information processing. For example, memory-trace replay, a reactivation of behaviorally induced neural patterns during subsequent sleep, has been suggested to play an important role in memory consolidation. It has also been suggested that a ripple/sharp wave event (one of the characteristics of LFPs in the hippocampus) and spiking activity in the cortex have a specific relationship that may facilitate the consolidation of hippocampal dependent memory from the hippocampus to the cortex. The book will provide a state-of-the-art finding of memory information processing through the analysis of multi-neuronal data. The first half of the book is devoted to this analysis aspect. Understanding memory information representation and its consolidation, however, cannot be achieved only by analyzing the data. It is extremely important to construct a computational model to seek an underlying mathematical principle. In other words, an entire picture of hippocampus dependent memory system would be elucidated through close collaboration among experiments, data analysis, and computational modeling. Not only does computational modeling benefit the data analysis of multi-electrode recordings, but it also provides useful insight for future experiments and analyses. The second half of the book will be devoted to the computational modeling of hippocampus-dependent memory. von Tatsuno, Masami