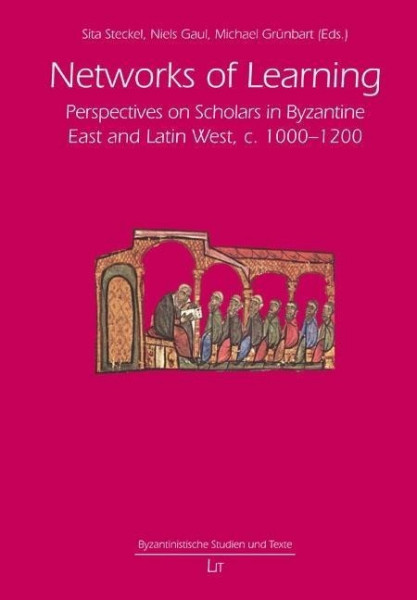 Networks of Learning
Perspectives on Scholars in Byzantine East and Latin West, c. 1000-1200

Cultures of learning and practices of education in the Middle Ages are drawing renewed attention, and recent approaches are questioning the traditional boundaries of institutional and intellectual history. The volume assembles contributions on both Byzantine and Latin learned culture, and aims to locate medieval scholars in their religious and political contexts instead of studying them in a framework of 'schools'. Eleven contributions on eastern and western scholars offer complementary perspectives on scholars and their work, discussing the symbolic and discursive construction of religious and intellectual authority, practices of networking and adaptations of knowledge formations.