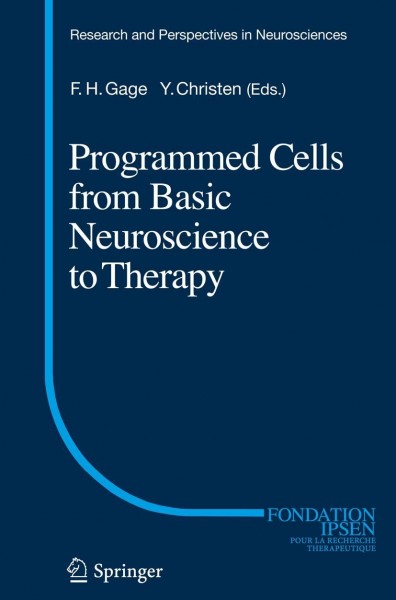 The recent advances in Programming Somatic Cell (PSC) including induced Pluripotent Stem Cells (iPS) and Induced Neuronal phenotypes (iN), has changed our experimental landscape and opened new possibilities. The advances in PSC have provided an important tool for the study of human neuronal function as well as neurodegenerative and neurodevelopmental diseases in live human neurons in a controlled environment. For example, reprogramming cells from patients with neurological diseases allows the study of molecular pathways particular to specific subtypes of neurons such as dopaminergic neurons in Parkinson's Disease, Motor neurons for Amyolateral Sclerosis or myelin for Multiple Sclerosis. Detecting disease-specific molecular signatures in live human brain cells, opens possibilities for early intervention therapies and new diagnostic tools. Importantly, once the neurological neural phenotype is detected in vitro, the so-called "disease-in-a-dish" approach allows for the screening of drugs that can ameliorate the disease-specific phenotype. New therapeutic drugs could either act on generalized pathways in all patients or be patient-specific and used in a personalized medicine approach. However, there are a number of pressing issues that need to be addressed and resolved before PSC technology can be extensively used for clinically relevant modeling of neurological diseases. Among these issues are the variability in PSC generation methods, variability between individuals, epigenetic/genetic instability and the ability to obtain disease-relevant subtypes of neurons . Current protocols for differentiating PSC into specific subtypes of neurons are under development, but more and better protocols are needed. Understanding the molecular pathways involved in human neural differentiation will facilitate the development of methods and tools to enrich and monitor the generation of specific subtypes of neurons that would be more relevant in modeling different neurological diseases. von Gage, Fred H. und Christen, Yves