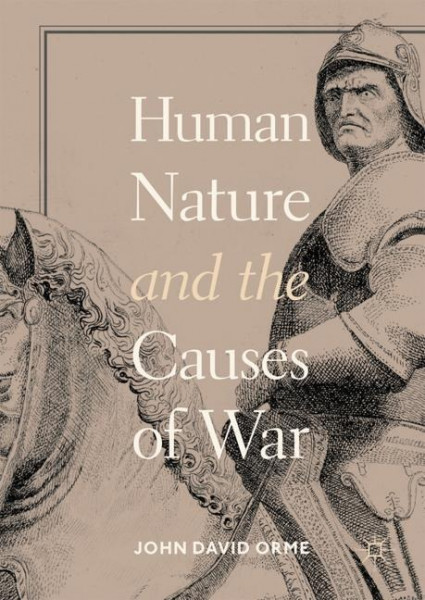 Human Nature and the Causes of War

Human Nature and the Causes of War

What are the causes of war? Wars are generally begun by a revisionist state seeking to take territory. The psychological root of revisionism is the yearning for glory, honor and power. Human nature is the primary cause of war, but political regimes can temper or intensify these passions. This book examines the effects of six types of regime on foreign policy: monarchy, republic and sultanistic, charismatic, and military and totalitarian dictatorship. Dictatorships encourage and unleash human ambition, and are thus the governments most likely to begin ill-considered wars. Classical realism, modified to incorporate the impact of regimes and beliefs, provides a more convincing explanation of war than neo-realism. von Orme, John David

John David Orme is Professor of Politics at Oglethorpe University, USA, and author of The Paradox of Peace; Deterrence, Reputation and Cold-War Cycles; and Political Instability and American Foreign Policy.