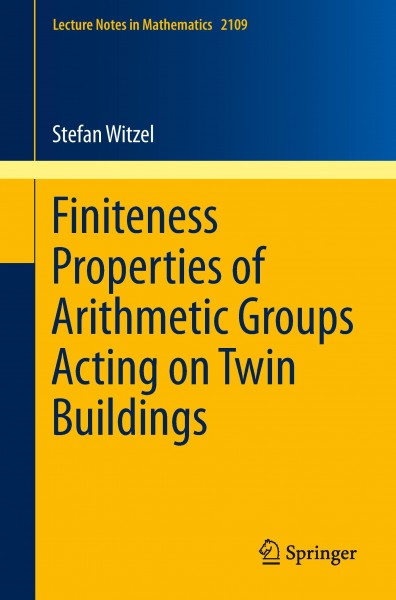 Providing an accessible approach to a special case of the Rank Theorem, the present text considers the exact finiteness properties of S-arithmetic subgroups of split reductive groups in positive characteristic when S contains only two places. While the proof of the general Rank Theorem uses an involved reduction theory due to Harder, by imposing the restrictions that the group is split and that S has only two places, one can instead make use of the theory of twin buildings. von Witzel, Stefan