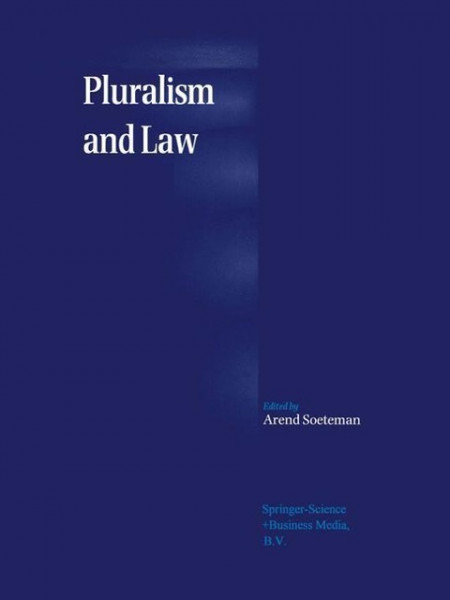 What can we say about justice in a pluralist world? Is there some universal justice? Are there universal human rights? What is the function of the state in the modern world? Such are the problems dealt with by the 20th world congress of the International Association for Philosophy of Law and Social Philosophy (Amsterdam, June 2001) and published in this book, which is for legal and social philosophers, students of human rights, and political philosophers. von Soeteman, A.