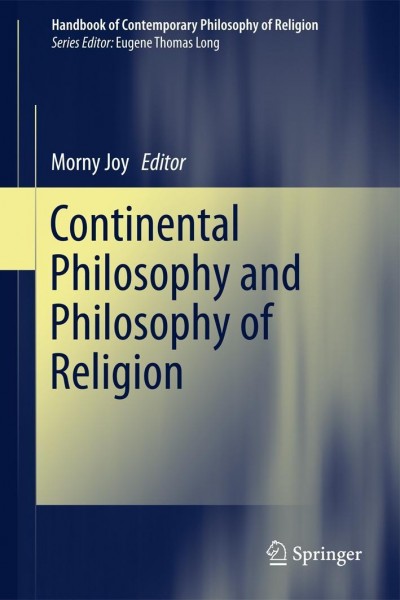 Handbook of Contemporary Philosophy of Religion 4

This is the first book that provides access to twelve Continental philosophers and the consequences of their thinking for the philosophy of religion. Basically, in the second half of the twentieth century, it has been treated from within the Anglo- American school of philosophy, which deals mainly with proofs and truths, and questions of faith. This approach is more concerned with human experience, and pays more attention to historical context and cultural influences. As such, it provides challenging questions about the way forward for philosophy of religion in the twenty-first century. von Joy, Morny