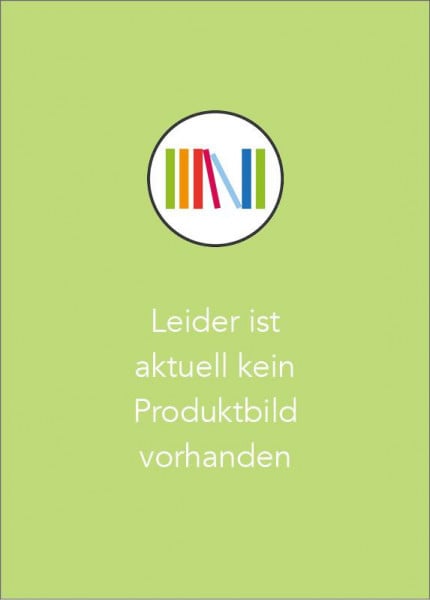 Strategies of Identity Construction
The Writings of Gildas, Aneirin and Bede

Based on an analysis of a variety of early medieval writings from Britain, including De Excidio et Conquestu Brittaniae by the Briton Gildas, the early Welsh collection of stanzas commonly referred to as Y Gododdin, and the Venerable Bede's Historia Ecclesiastica Gentis Anglorum, his Historia Abbatum and Chronica Maior, Strategies of Identity Construction provides evidence of an active and productive medieval discourse of ethnic and political identity construction in Britain. The book demonstrates that different gentes, even competing peoples, use the same strategies to construct and communicate their identities. This phenomenon is not only visible when comparing the different writings which were subject to analysis in this research, but can also be seen when analyzing changes the writings underwent during the transmission processes of their manuscripts throughout the Middle Ages. Elements of a discourse of identity construction here not only appear to be productive, but can also be seen in close connection with historical, political and social developments at the same time, rendering the study of the discourse of identity construction an important tool for providing a modern understanding of medieval politics and societies in periods of change and transition.