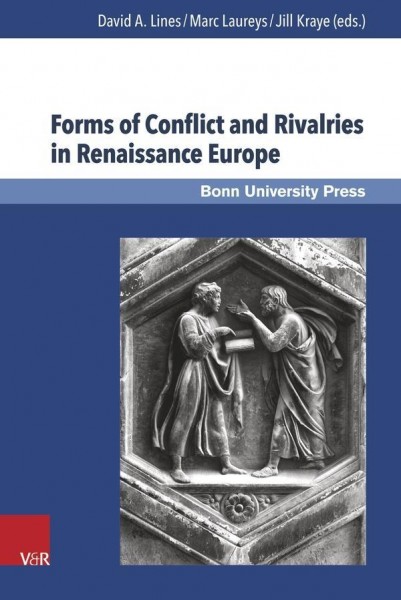 Forms of Conflict and Rivalries in Renaissance Europe

Forms of Conflict and Rivalries in Renaissance Europe

Cultural and intellectual dynamism often stand in close relationship to the expression of viewpoints and positions that are in tension or even conflict with one another. This phenomenon has a particular relevance for Early Modern Europe, which was heavily marked by polemical discourse. The dimensions and manifestations of this Streitkultur are being explored by an International Network funded by the Leverhulme Trust (United Kingdom). The present volume contains the proceedings of the Network's first colloquium, which focused on the forms of Renaissance conflict and rivalries, from the perspectives of history, language and literature. von Lines, David A.