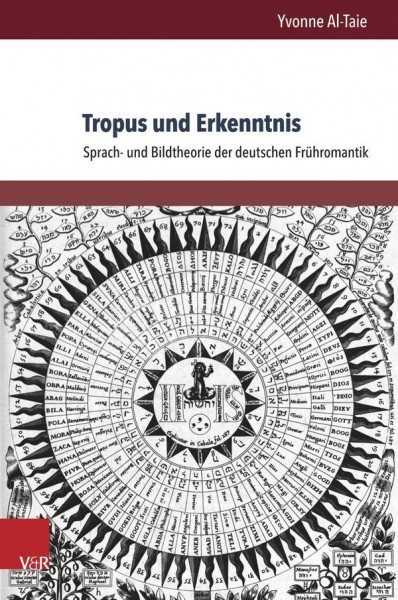 Linguistic theories in themselves have long been a popular object of study; since very recently the image and visual theory have also gained increasing attention. Using the concept of the image, early Romantics broadened their notion of poetry from the purely aesthetic to embrace the philosophical epistemological, and were in this way able to elevate poetry to an instrument for the universal interpretation of the world. This study examines in a dual approach both early Romantic lingusitic theory and visual theory. It is demonstrated that the theoretical linguistic and poetological debates of the early Romantics were shaped by a subcutaneous visual theory. von Al-Taie, Yvonne