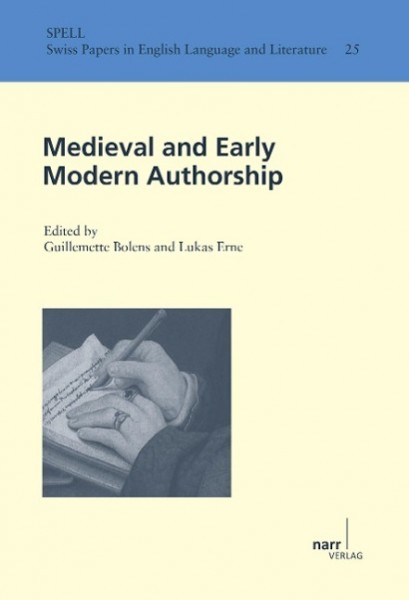 Reports of his death having been greatly exaggerated, the author has made a spectacular return in English studies. This is the first book devoted to medieval and early modern authorship, exploring continuities, discontinuities, and innovations in the two periods which literary histories and institutional practices too often keep apart. Canonical authors receive sustained attention (notably Chaucer, Gower, Shakespeare, Jonson, Milton, and Marvell), and so do key issues in the current scholarly debate, such as authorial self-fashioning, the fictionalisation of authorship, the posthumous construction of authorship, and the nexus of authorship and authority. Other important topics whose relations to authorship are explored include adaptation, paratext, portraiture, historiography, hagiography, theology, and the sublime.