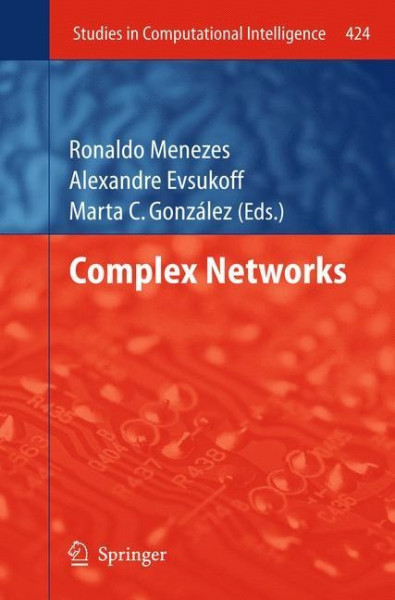 In the last decade we have seen the emergence of a new inter-disciplinary field concentrating on the understanding large networks which are dynamic, large, open, and have a structure that borders order and randomness. The field of Complex Networks has helped us better understand many complex phenomena such as spread of decease, protein interaction, social relationships, to name but a few.  The field of Complex Networks has received a major boost caused by the widespread availability of huge network data resources in the last years. One of the most surprising findings is that real networks behave very distinct from traditional assumptions of network theory. Traditionally, real networks were supposed to have a majority of nodes of about the same number of connections around an average. This is typically modeled by random graphs. But modern network research could show that the majority of nodes of real networks is very low connected, and, by contrast, there exists some nodes of very extreme connectivity (hubs). The current theories coupled with the availability of data makes the field of Complex Networks (sometimes called Network Sciences) one of the most promising interdisciplinary disciplines of today. This sample of works in this book gives as a taste of what is in the horizon such controlling the dynamics of a network and in the network, using social interactions to improve urban planning, ranking in music, and the understanding knowledge transfer in influence networks. von Menezes, Ronaldo und Evsukoff, Alexandre und González, Marta C.