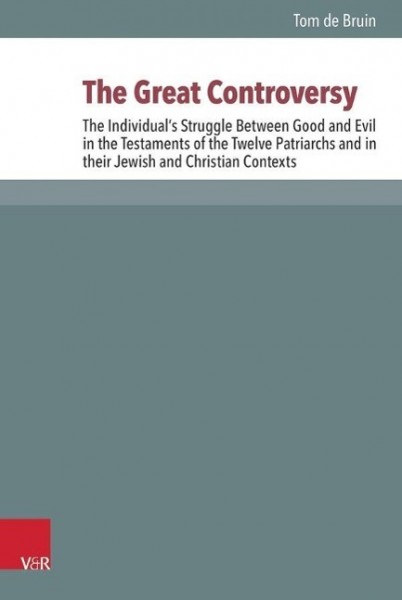 Andreas J. Beck presents the contributions of the international conference on »Melanchthon and the Reformed Tradition«, which was organized by the Johannes a Lasco Library Emden in cooperation with the Evangelical Theological Faculty of Leuven and the European Melanchthon Academy Bretten in November 2010. These contributions, written by scholars from Germany, the Netherlands, Belgium, France, England, and Hungary, show that the influence of Philip Melanchthon on Reformed theology, spirituality and education can hardly be overestimated. This is not only true for Germany, but also for Switzerland, France, the Netherlands, and Hungary, where Melanchthon maintained a large network of scholars, educators, and church leaders. He was not only the »Teacher of Germany«, but also the »Teacher of Europe«. von Beck, Andreas