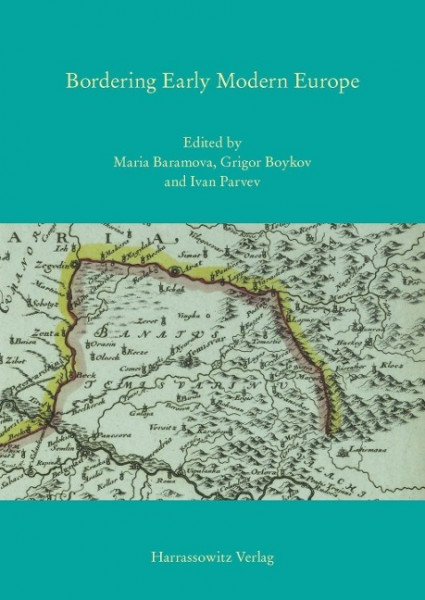 Borders are usually understood as divisions between cultures, languages and political and confessional systems. Throughout Antiquity and the Middle Ages, however, borders and frontiers were not conceived of as straight lines marking territories and political dominions, but they were mostly perceived as symbolic areas which, instead of purely dividing, were rather contested and debated zones. Their most pervasive feature was contact rather than separation. The dynamic and profound changes in Early Modern European society, such as the emergence of the idea of the territorial state, the great geographical discoveries and the beginning of modern cartography, shaped a new vision of the delineating border. The Early Modern era was the period when the loose concept of border was gradually consolidated in a more refined view of the concept of frontiers and spatial divisions in Europe. Yet, even though during the Early Modern period the lines of religious, political and ideological separation crystallized to define a completely new notion of state and regional frontiers in the modern sense, recent scholarship tends to emphasize that modern concepts of national frontiers are not fully applicable to the Early Modern age. The present volume includes the papers of nineteen historians who participated in the conference "Bordering Early Modern Europe" held in Sofia in March 2013. Building on the achievements of previous scholarship on European borders during the Early Modern period and on the current understanding of European boundaries, the essays in the present volume offer a new interpretation of various aspects of the theme of borders in Europe, as well as new impulses for future research. von Baramova, Maria und Boykov, Grigor und Parvev, Iva