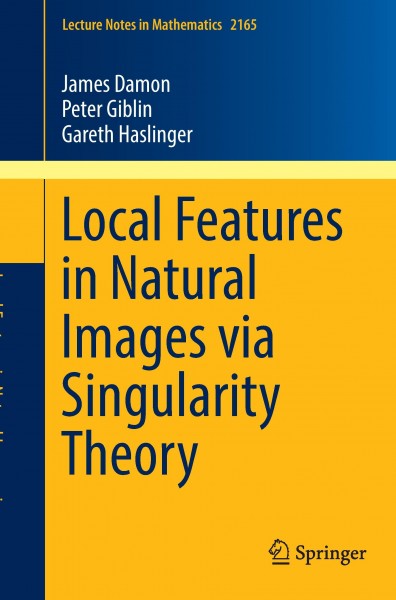 This monograph considers a basic problem in the computer analysis of natural images, which are images of scenes involving multiple objects that are obtained by a camera lens or a viewer's eye. The goal is to detect geometric features of objects in the image and to separate regions of the objects with distinct visual properties. When the scene is illuminated by a single principal light source, we further include the visual clues resulting from the interaction of the geometric features of objects, the shade/shadow regions on the objects, and the "apparent contours". We do so by a mathematical analysis using a repertoire of methods in singularity theory. This is applied for generic light directions of both the "stable configurations" for these interactions, whose features remain unchanged under small viewer movement, and the generic changes which occur under changes of view directions. These may then be used to differentiate between objects and determine their shapes and positions. von Damon, James und Giblin, Peter und Haslinger, Gareth