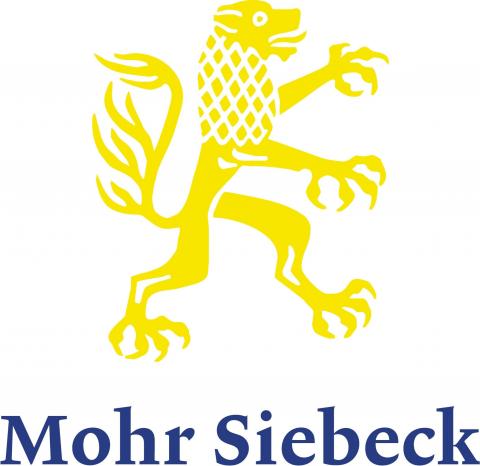 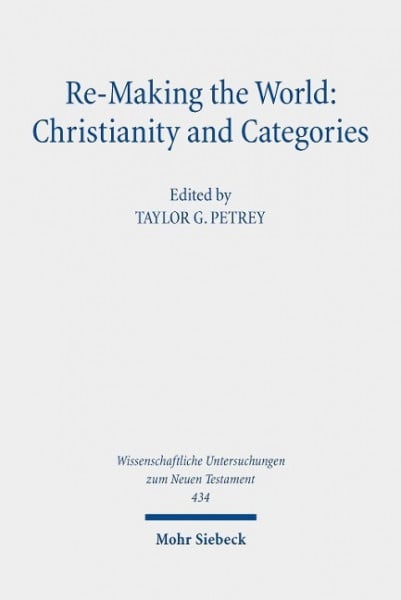 Re-Making the World: Christianity and Categories

Re-Making the World: Christianity and Categories
Essays in Honor of Karen L. King

This edited volume brings together important scholars of religion in the ancient world to honor the impact of Karen L. King's scholarship in this field. Her work shows that Christianity was diverse from its first moments - even before the word "Christian" was coined - and insists that scholars must engage both in deep historical work and in ethical reflection. These essays honor King's intellectual impact by further investigating the categories that scholars have used in their reconstructions of religion, by reflecting on the place of women and gender in the analysis of ancient texts, and by providing historiographical interventions that illuminate both the ancient world and the modern scholarship that has shaped our field. von Petrey, Taylor G. und Daniel-Hughes, Carly und Dunning, Benjami