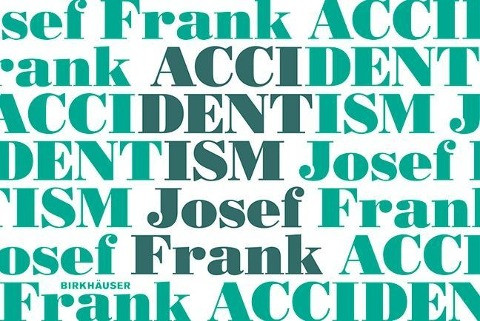 A book about the late oeuvre of the Austrian architect, designer and theorist Josef Frank, whose seminal work has generated new interest following the successful exhibition at the MAK in Vienna. Josef Frank is seen as an important visionary at the early stages of the Moderne movement and an outspoken critic of its dogmatism. With his unconventional designs he not only left his mark on Viennese culture at the beginning of the previous century, but also influenced the "Scandinavian style". From the mid-1930s, Frank lived predominantly in Sweden. There he worked for the Svenskt Tenn company, which still maintains the largest part of his designs in its range. This bibliophilic book introduces Frank's late, unbuilt building projects, as well as his timeless furniture and fabric designs. von Bergquist, Mikael und Michélsen, Olof