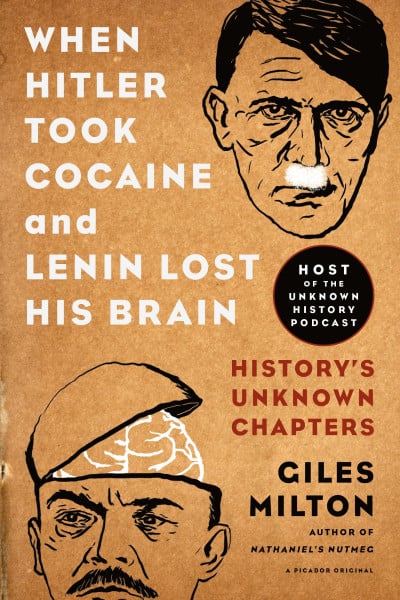 Obscure and addictive true tales from history told by one of our most entertaining historians, Giles MiltonThe first installment in Giles Milton's outrageously entertaining series, History's Unknown Chapters: colorful and accessible, intelligent and illuminating, Milton shows his customary historical flair as he delves into the little-known stories from the past.There's the cook aboard the Titanic, who pickled himself with whiskey and survived in the icy seas where most everyone else died. There's the man who survived the atomic bomb in both Hiroshima and Nagasaki. And there's many, many more. Covering everything from adventure, war, murder and slavery to espionage, including the stories of the female Robinson Crusoe, Hitler's final hours, Japan's deadly balloon bomb and the emperor of the United States, these tales deserve to be told. von Milton, Giles