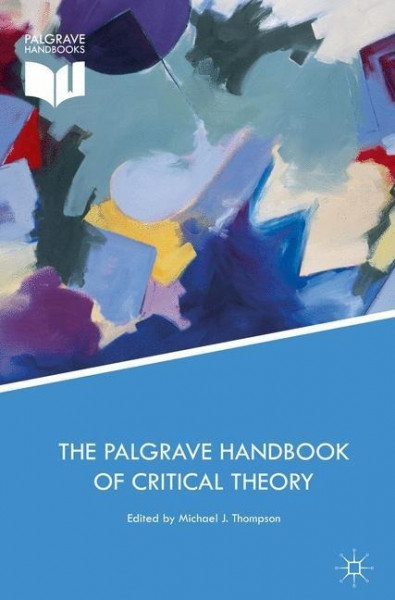 The Palgrave Handbook of Critical Theory

The Palgrave Handbook of Critical Theory

This handbook is the only major survey of critical theory from philosophical, political, sociological, psychological and historical vantage points. It emphasizes not only on the historical and philosophical roots of critical theory, but also its current themes and trends as well as future applications and directions. It addresses specific areas of interest that have forged the critical theory tradition, such as critical social psychology, aesthetics and the critique of culture, communicative action, and the critique of instrumental reason. It is intended for those interested in exploring the influential paradigm of critical theory from multiple, interdisciplinary perspectives and understanding its contribution to the humanities and the social sciences. von Thompson, Michael J.