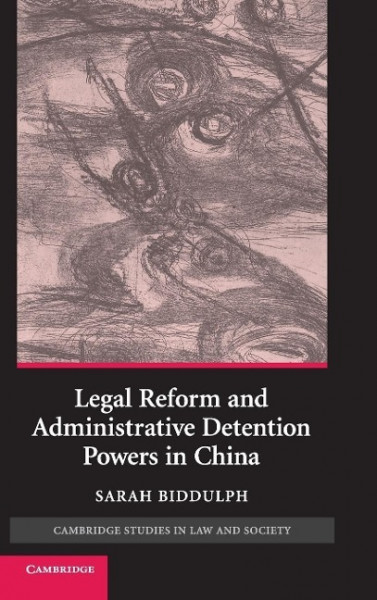 Using a new conceptual framework, the author examines the processes of legal reform in post-socialist countries such as China. Drawing on Bourdieu's concept of the 'field', the increasingly complex and contested processes of legal reform are analysed in relation to police powers. The impact of China's post-1978 legal reforms on police powers is examined through a detailed analysis of three administrative detention powers: detention for education of prostitutes; coercive drug rehabilitation; and re-education through labour. The debate surrounding the abolition in 1996 of detention for investigation (also known as shelter and investigation) is also considered. Despite over 20 years of legal reform, police powers remain poorly defined by law and subject to minimal legal constraint. They continue to be seriously and systematically abused. However, there has been both systematic and occasionally dramatic reform of these powers. This book considers the processes which have made these legal changes possible. von Biddulph, Sarah