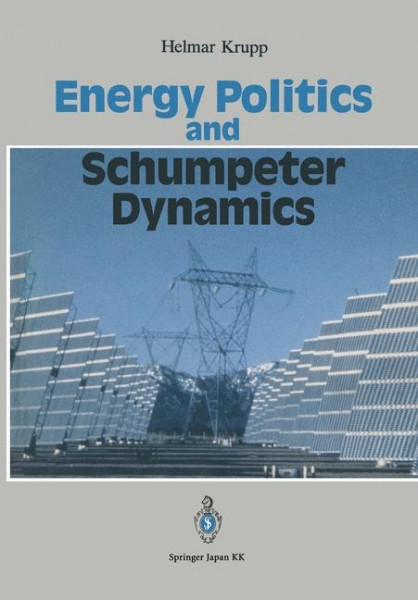 Japan is a country lacking her own energy sources and other natural resource~. Still, over the 4 decades since the end of World War II, she has achieved considerable economic development, a fact which highlights the success of the policies implemented by the government and their acceptance by the well matured Japanese society. At present, the world is confronted with serious environmental problems, for example, the consumption of large amounts of energy that leads to in­ creases in atmospheric carbon dioxide levels anq subsequent global warming. After the oil crisis in the 1970s, Japan strove to reduce energy consumption, and achieved significant improvements in production efficiency in industry and in the air conditioning of homes. Another example of her success is in the automobile industry, where Japanese automobiles enjoy a good reputation for fuel efficiency. Japan has shown that environmental protection and economic development can be accomplished simultaneously, although the problems have not been solved completely. There are many areas that require further study. In this book, Dr. Helmar Krupp describes how society is organized to form a system. Then, in a unique and interesting turn, he tries to analyze the indus­ trial development using Schumpeter's theory. Subsequently, many leaders in the field of energy policy in Japan discuss the issues involved from a variety of viewpoints. von Krupp, Helmar