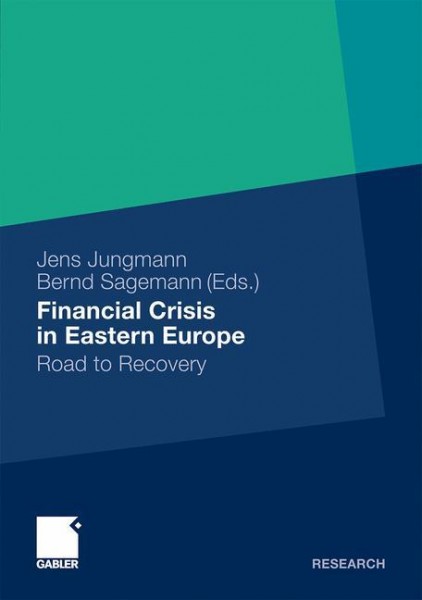 During the past few years all the regions of Europe have suffered from the effects of the World Financial Crisis. Most notably in Eastern Europe, countries have adopted different approaches to combat the crisis and the impact has been varying - politically, economically and socially. This book gives an overview of chosen countries and their situation before and during the crisis, providing a detailed view of the different regions during this difficult period. It also looks at their current status and the individual ways in which they have attempted to stimulate recovery. von Jungmann, Jens und Sagemann, Ber

:Jens Jungmann is Managing Partner of a leading audit and advisory company responsible for the international business in the CEE states as well as the CIS.Dr. Bernd Sagemann is Director Accounting & Controlling at an international operating company in Germany. Alongside his daily business activities he is also an honorary professor and lectures primarily on Finance and Tax Law.