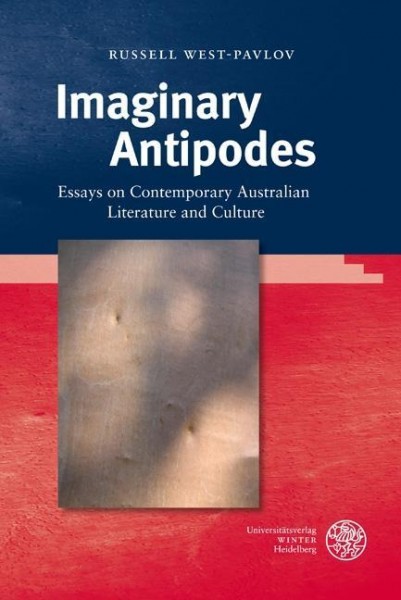 How can contemporary Australian literature and culture be 'imagined' from abroad? What particular refractions may emerge out of an expatriate reflection upon Antipodean literature and culture? This collection of essays summarizes fifteen years' work done from an explicitly European perspective. The unashamedly outside perspective these essays present envisages a largely 'imaginary Antipodes' whose character is regarded from four distinct angles: indigenous literary production, white settler identities, migrant destinies, and the global construction of Australian literature, thereby gesturing towards the transnational perspective that furnishes the framing rationale for the collection itself. The thirteen essays range over a broad selection of literary and filmic texts, from classics such as Patrick White and Crocodile Dundee, via Castro, Davison, Fremd, Gooneratne, Grenville, Hall, Hospital, Lawrence, McGahan, Malouf, Martin, Morgan, Scott, Teo, or Yasbincek, through to wider issues such as indigenous poetry, the post-Mabo 'history wars' of the 1990s, and the global translation of Australian literature. von West-Pavlov, Russell