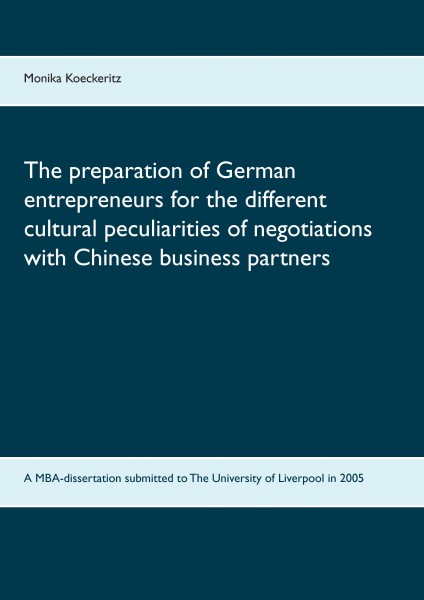 Monika Koeckeritz studied educational theory from 1980 to 1984. After her first studies she was active as a passionate teacher, lecturer and project manager. In 2003 she began her second studies and finished them two years later with the Master of Busines