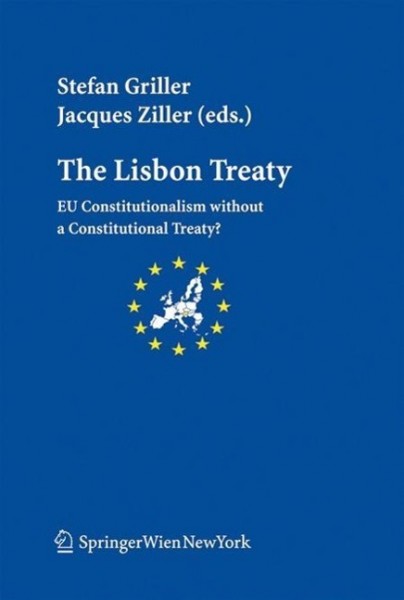 When EU leaders signed the Lisbon Treaty in late 2007, it seemed that the constitutional process in Europe was finally close to fruition. For many, the seemingly imminent conclusion of this lengthy process, which had started in 2000 or even earlier and which had absorbed much of the Union's capacity for policy and compromise, came as a great relief. Although the results of the Irish referendum have led to some disillusion, it is evident that - whatever the final outcome might be - for the time being the Lisbon "constitution" is as good as it gets in an EU of 27 or more states.Against that backdrop, this volume presents several works by renowned EU lawyers discussing the consequences of "Lisbon" in various policy fields (External Relations, Justice and Home Affairs, Economic Policy, etc.) as well as the pros and cons of the Union's "constitution" as it stands with the Lisbon Treaty. Additional food for thought is provided in a foreword written by Giuliano Amato, one of the most important protagonists of EU constitutionalism from its very beginning. von Griller, Stefan