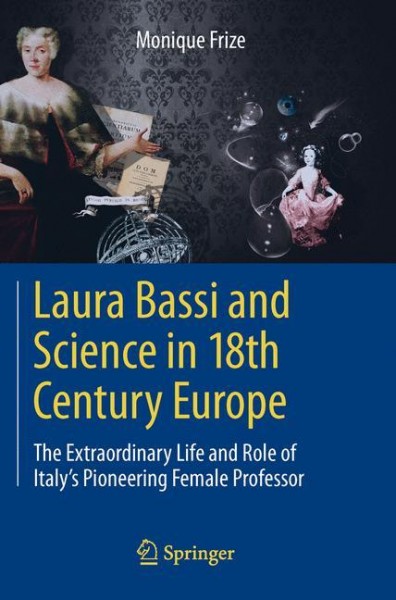 Dr. Frize joins Carleton University, as a Professor in the Department of Systems and Computer Engineering, and the University of Ottawa, as a Professor in the School of Information Technology and Engineering, in July 1997. Dr. Frize graduated with a Bachelor of Applied Science (Electrical Engineering), received an Athlone Fellowship and completed a Master's in Philosophy in Electrical Engineering (Engineering in Medicine) at Imperial College of Science and Technology in London (UK), a Master's of Business Administration at the Université de Moncton (New Brunswick), and a doctorate from Erasmus Universiteit in Rotterdam, The Netherlands. Monique Frize worked as a clinical engineer for 18 years, initially at Hopital Notre-Dame in Montreal (1971-79), and then was appointed as Director of the Regional Clinical Engineering Service in Moncton, New Brunswick, providing services for seven hospitals in the South-Eastern region. Dr. Frize was also Research Associate in the Faculty of Science and Engineering at UniversitJ de Moncton and was the first Chair of the Division of Clinical Engineering for the International Federation of Medical and Biological Engineering (IFMBE). In December, l989, she was appointed the first holder of the Nortel-NSERC Women in Engineering Chair at the University of New Brunswick (Fredericton) and Professor in the Electrical Engineering department. In 1992, Monique Frize received an Honorary Doctorate from the University of Ottawa (DU); in June 1993, a Ryerson Fellowship; in 1994, an Honourary Doctorate in Science (DSc) at York University; in 1995, an Honourary Doctorate in Engineering at Lakehead (DEng). She was inducted as a Fellow of the Canadian Academy of Engineering in 1992 and as Officer of the Order of Canada in October 1993. In 1995, Dr. Frize received the Second Historical Professional Achievement Award (jointly with Dr. Michael Shaffer) from the American College of Clinical Engineers, for her paper: "Clinical Engineering in today's hospital: Perspectives of the Administrator and the Clinical Engineer". In September 1996, Dr. Frize received the 6th Annual Meritas-Tabaret Award for career achievement from the Alumni Association of the University of Ottawa and the Advocacy Award presented by WITT (Women in Trades and Technology) in May 1997. Born in Montreal, Canada, Dr. Frize's mother tongue is French, and she is fluently bilingual. She is married to Peter Frize and they have a son, Patrick Nicholas. For more information please click on the link below. http://www.site.uottawa.ca/~frize/