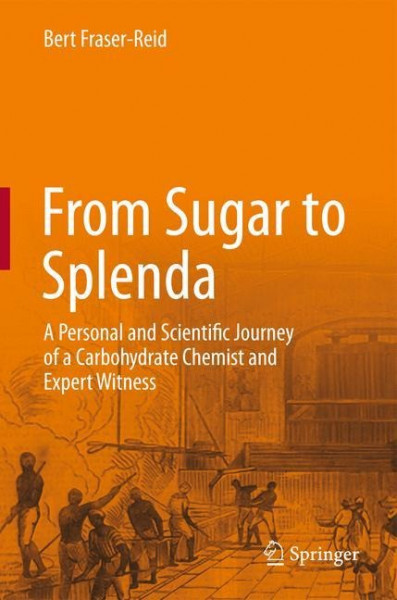 From Sugar to Splenda

More than just coincidence connects a Tate & Lyle lawsuit and artificial sweetener to Jamaican-born Chemist Bert Fraser-Reid. From his first experience of Chemistry through his diabetic father, to his determination and drive as a Chemistry student in Canada, Fraser-Reid weaves a remarkable tale integrating science, law and autobiographical anecdotes. This book arises from the lawsuit brought by Tate & Lyle against companies accused of infringing its patents for sucralose, the sweet ingredient in the artificial sweetener SPLENDA which is made by chlorinating sugar. From a 1958 undergraduate intern witnessing the pioneering experiments on sugar chlorination, to being the 1991 recipient of the world's premiere prize for carbohydrate chemistry, Fraser-Reid was groomed for his role as expert witness in the mentioned lawsuit. Nevertheless, it seems more than his career links Fraser-Reid to the case. von Fraser-Reid, Bert