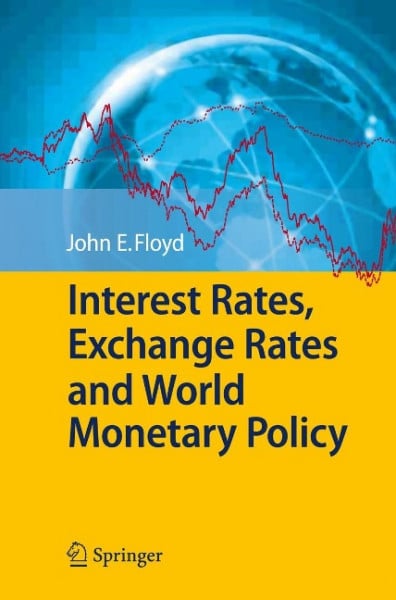 A careful basic theoretical and econometric analysis of the factors determining the real exchange rates of Canada, the U.K., Japan, France and Germany with respect to the United States is conducted. The resulting conclusion is that real exchange rates are almost entirely determined by real factors relating to growth and technology such as oil and commodity prices, international allocations of world investment across countries, and underlying terms of trade changes. Unanticipated money supply shocks, calculated in five alternative ways have virtually no effects. A Blanchard-Quah VAR analysis also indicates that the effects of real shocks predominate over monetary shocks by a wide margin. The implications of these facts for the conduct of monetary policy in countries outside the U.S. are then explored leading to the conclusion that all countries, to avoid exchange rate overshooting, have tended to automatically follow the same monetary policy as the United States. The history of world monetary policy is reviewed along with the determination of real exchange rates within the Euro Area. von Floyd, John E.