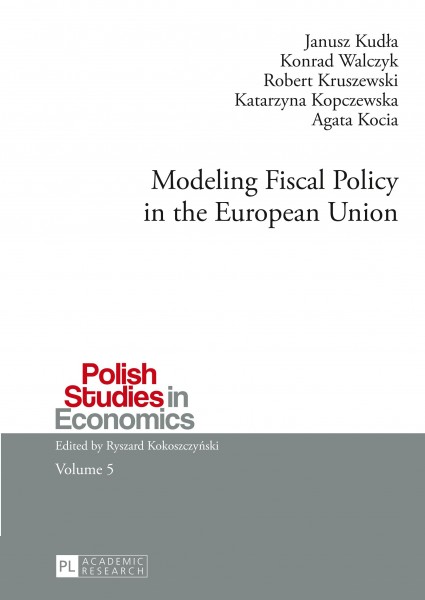 The book discusses optimal fiscal policy for an internationally integrating economy when public borrowing is constrained. Various innovations have been introduced: the agglomeration effect, the fiscal solvency concept, the harmonization of capital income tax base with formula apportionment and transaction tax on financial transactions. Tax structure consists of taxes on labor, capital and consumption, and bonds - the study looks at equilibrium tax rates under international tax competition pressure, and estimates them econometrically. It also offers policy recommendations as a contribution to the discussion about the desired scope of fiscal integration in the European Union. von Kudla, Janusz