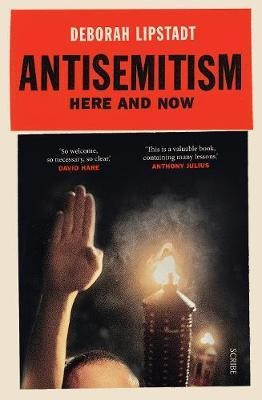 An argumentative, controversial analysis of the new anti-Semitism, by the historian whom David Irving tried to sue.Anti-Jewish violence and vandalism have been on the rise in Europe in the last five years. Deborah Lipstadt asks, 'Does this mean we are returning to the brutality of the 1930s?' No, is her initial answer, quickly followed by: it's complicated.Connecting different currents in contemporary culture, such as the resurgence of racist right-wing nationalisms, left-liberal tolerance of hostility to Jews, the plight of the Palestinians, the relationship of anti-Semitism to anti-Zionism, and the rise of Islamic extremism, Lipstadt explores how contradictory forces have found common scapegoats. Lucid and convincing, The Anti-Semitic Delusion will calm the fearful, arouse the complacent, and demand a response from readers. von Lipstadt, Deborah