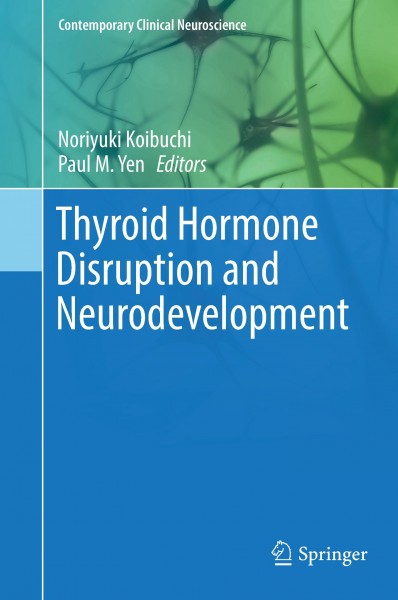 Dr. Noriyuki Koibuchi obtained his M.D. and Ph.D, at Gunma University, Japan. Then, he worked as a postdoctoral fellow in the Department of Neurobiology and Behavior at Rockefeller University. He then became the Assistant Professor of Physiology at Dokkyo