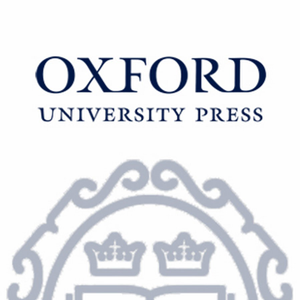 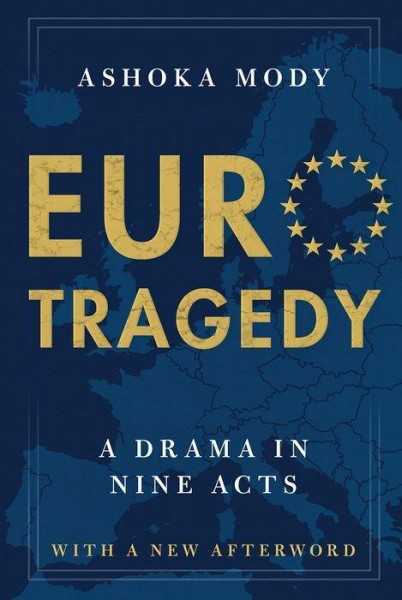 EuroTragedy
A Drama in Nine Acts

EuroTragedy, listed by both Foreign Affairs and The Financial Times as one of the best books of 2018, is an authoritative history of the Eurozone from its origins in the post-World II era to the ongoing crisis that has wracked it since the 2008 financial crisis. It shows how of how the European push for integration was based on illusions and pursued in the face of warnings that the pursuit of unity was based on weak foundations. This updated paperback edition features coverage of the most important events that have occurred since the publication of the original hardcover edition. von Mody, Ashoka