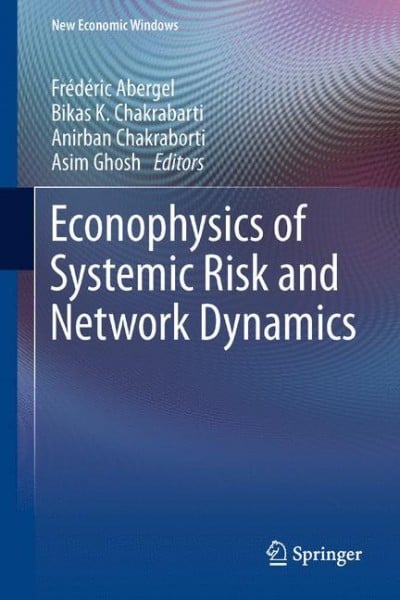 The primary goal of the book is to present the ideas and research findings of active researchers such as physicists, economists, mathematicians and financial engineers working in the field of "Econophysics," who have undertaken the task of modeling and analyzing systemic risk, network dynamics and other topics.Of primary interest in these studies is the aspect of systemic risk, which has long been identified as a potential scenario in which financial institutions trigger a dangerous contagion mechanism, spreading from the financial economy to the real economy.This type of risk, long confined to the monetary market, has spread considerably in the recent past, culminating in the subprime crisis of 2008. As such, understanding and controlling systemic risk has become an extremely important societal and economic challenge. The Econophys-Kolkata VI conference proceedings are dedicated to addressing a number of key issues involved. Several leading researchers in these fields report on their recent work and also review contemporary literature on the subject. von Abergel, Frédéric und Chakrabarti, Bikas K. und Chakraborti, Anirban und Ghosh, Asim