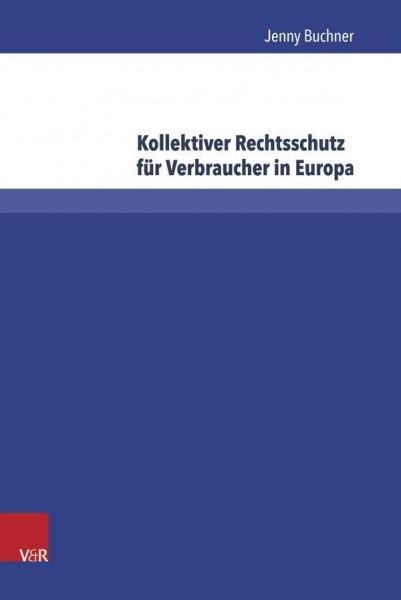 As a result of the expansion of European mass consumer markets, the infringements of consumer rights have increasingly affected a very large number of consumers throughout Europe. Consumers who have suffered minor damage are, however, usually deterred from bringing an individual action due to the costs of instigating proceedings. Therefore, violations of consumer law are not adequately pursued despite the significant amount of total harm caused. This lack of enforcement impairs the functions of liability law. The EU, consequently, intends to provide for adequate access to justice by means of collective redress. The thesis examines whether the EU has legislative power to introduce a judicial collective redress procedure in consumer law. On the basis of the power in Article 81 TFEU which only covers cross-border disputes, it further develops a European representative action for skimming off of profits. The recommended action takes into account the abusive potential of collective redress mechanisms by reference to the US-class action as well as Member States' experience with different national instruments already in force. von Buchner, Jenny