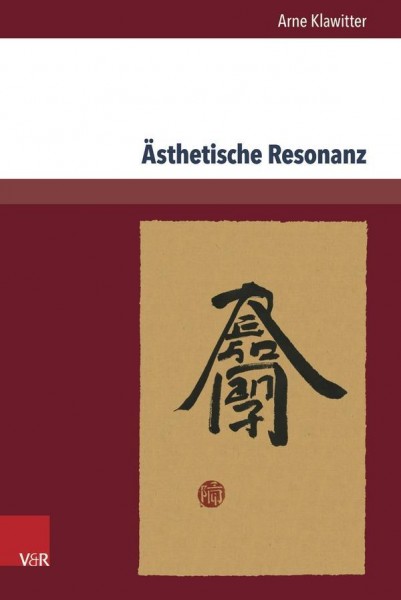 This book opens up a new field of study in respect to the object of inquiry as well as in respect to its methodology. It develops the concept of "aesthetic resonance" departing from encounters with illegible Chinese graphic characters as documented in the works of German scholars and poets such as Ludwig August Unzer, Johann Wolfgang Goethe, Friedrich Rückert, Yvan Goll, Albert Ehrenstein, Max Dauthendey, or Max Kommerell. This methodological-theoretical approach based on the concept of aesthetic resonance will suggest a form of analysis that is no longer oriented towards the meaning of signs but, in taking serious the bewilderment and fascination these Chinese characters caused, towards their aesthetic effects. It constitutes nothing less than a post-semiotic aesthetic that deciphers the Unreadable discursively. von Klawitter, Arne