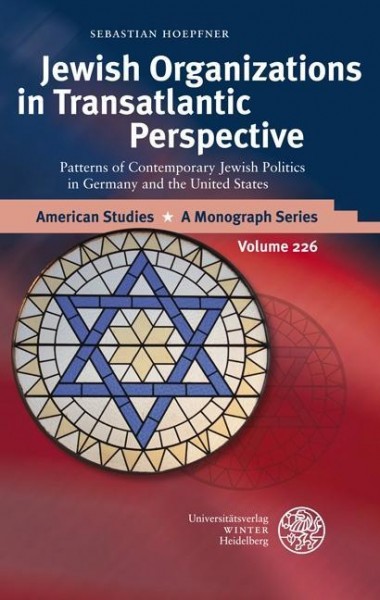 Is there, after all, such a thing as "Jewish politics"? While expressions like Jewish culture, Jewish art, Jewish literature or Jewish humor have become part of our everyday language, it is far less self-evident to draw a similar parallel with regard to the Jewish political experience. By focusing on the most important contemporary Jewish political organizations in Germany and the United States, this study attempts to illuminate distinct patterns of Jewish politics from a decidedly transatlantic perspective and further discusses the suitability of the term for scholarly inquiry in political and social science. It argues that an accurate representation of American Jewish politics includes more than the discourse about an alleged "Israel lobby"; in addition, it offers a detailed account of the politics of the Central Council of Jews in Germany, one of the least studied - and perhaps least understood - organizations in German political life today.