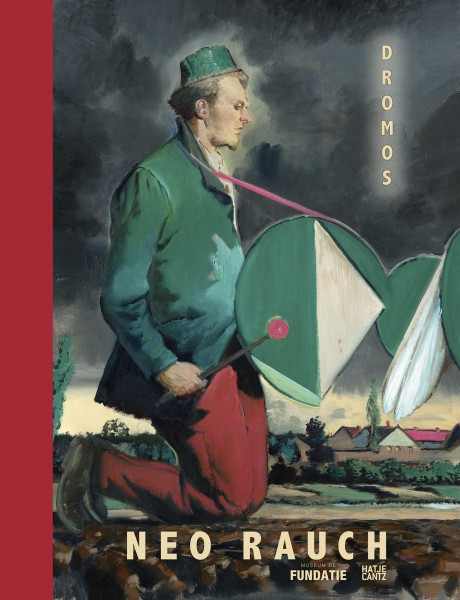 When Neo Rauch was a student of Arno Rink's at the Hochschule für Grafik und Buchkunst in Leipzig, Germany was still a divided country. After the fall of the Berlin Wall, his large, cryptic paintings conquered the art world by storm and Rauch became a trailblazer for the New Leipzig School, as well as its most famous representative. His paintings added elements of Pop Art, comics, and advertising graphics to figural painting. Neo Rauch Dromos Painting 1993-2017 is a survey of Rauch's multifaceted work. It begins with his first solo show in 1993 at the renowned Galerie Eigen + Art in Leipzig and traces in detail the developments in his oeuvre up to the present day, using paintings from prominent international collections as examples. Accompanying essays by well-known curators and art historians provide fundamental insights into Rauch's complex body of work. Exhibition: January 21-June 3, 2018, Museum de Fundatie, Zwolle, the Netherlands von Kunde, Harald