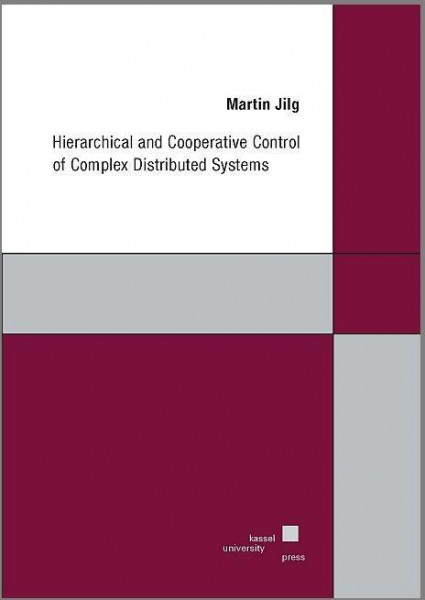 In this thesis, a theory of hierarchical and cooperative feedback control for spatially distributed, physically interconnected systems is developed. A particular requirement is that the resulting control laws are suitable for a distributed implementation, meaning that the subsystems are equipped with local controllers and exchange information via a communication network. Distributed control schemes steadily gain practical significance, since an ever increasing number of technical systems, like power networks or manufacturing systems, is comprised of an interconnection of subsystems. In combination with competitive, powerful embedded computers and modern communication technology, a distributed implementation of control algorithms intuitively makes sense for such types of systems. von Jilg, Martin