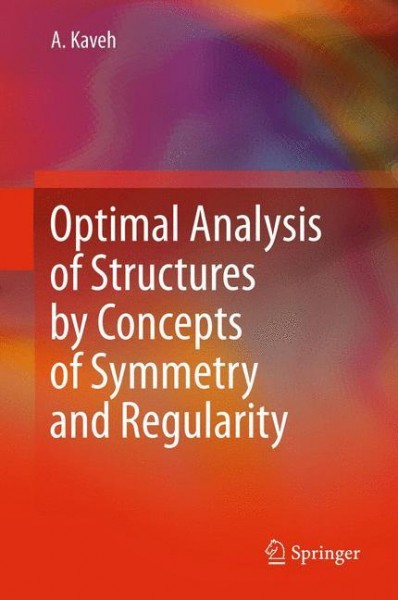 Optimal Analysis of Structures by Concepts of Symmetry and Regularity

Optimal Analysis of Structures by Concepts of Symmetry and Regularity

Optimal analysis is defined as an analysis that creates and uses sparse, well-structured and well-conditioned matrices. The focus is on efficient methods for eigensolution of matrices involved in static, dynamic and stability analyses of symmetric and regular structures, or those general structures containing such components. Powerful tools are also developed for configuration processing, which is an important issue in the analysis and design of space structures and finite element models. Different mathematical concepts are combined to make the optimal analysis of structures feasible. Canonical forms from matrix algebra, product graphs from graph theory and symmetry groups from group theory are some of the concepts involved in the variety of efficient methods and algorithms presented. The algorithms elucidated in this book enable analysts to handle large-scale structural systems by lowering their computational cost, thus fulfilling the requirement for faster analysis and design of future complex systems. The value of the presented methods becomes all the more evident in cases where the analysis needs to be repeated hundreds or even thousands of times, as for the optimal design of structures by different metaheuristic algorithms. The book is of interest to anyone engaged in computer-aided analysis and design and software developers in this field. Though the methods are demonstrated mainly through skeletal structures, continuum models have also been added to show the generality of the methods. The concepts presented are not only applicable to different types of structures but can also be used for the analysis of other systems such as hydraulic and electrical networks. von Kaveh, Ali