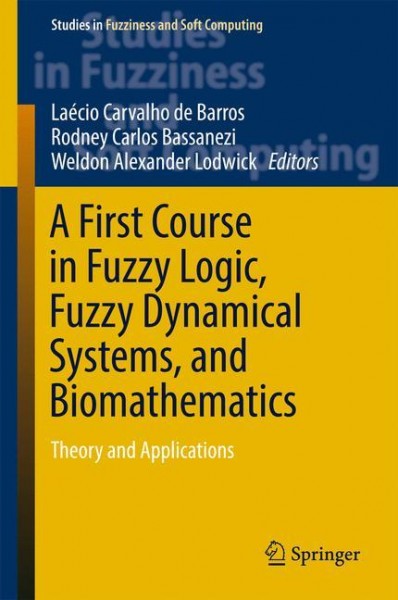 This book provides an essential introduction to the field of dynamical models. Starting from classical theories such as set theory and probability, it allows readers to draw near to the fuzzy case. On one hand, the book equips readers with a fundamental understanding of the theoretical underpinnings of fuzzy sets and fuzzy dynamical systems. On the other, it demonstrates how these theories are used to solve modeling problems in biomathematics, and presents existing derivatives and integrals applied to the context of fuzzy functions. Each of the major topics is accompanied by examples, worked-out exercises, and exercises to be completed. Moreover, many applications to real problems are presented. The book has been developed on the basis of the authors' lectures to university students and is accordingly primarily intended as a textbook for both upper-level undergraduates and graduates in applied mathematics, statistics, and engineering. It also offers a valuable resource for practitioners such as mathematical consultants and modelers, and for researchers alike, as it may provide both groups with new ideas and inspirations for projects in the fields of fuzzy logic and biomathematics. von Bassanezi, Rodney Carlos und Lodwick, Weldon Alexander und Barros, Laécio Carvalho de