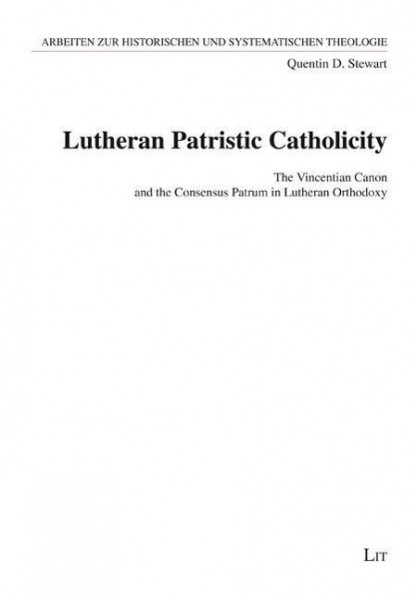 How did Lutheranism continue to define itself as the evangelical catholic faith during almost two centuries of struggle over "ownership" of the fathers? Central to the discussion is Martin Chemnitz, who grappled with charges of theological novelty, appealed to a qualified consensus of the fathers, and responded to Trent's claim to the ancient ecumenical consensus. Subsequent responses of Lutheran Orthodoxy to the Roman Catholic defense of Tridentine dogma and its particular appeal to the ancient consensus and, later, to the patristic ecumenism of Georg Calixt are also explored. von Stewart, Quentin D.

Quentin D. Stewart is professor of historical theology at the Freie Theologische Hochschule in Gießen, Germany.