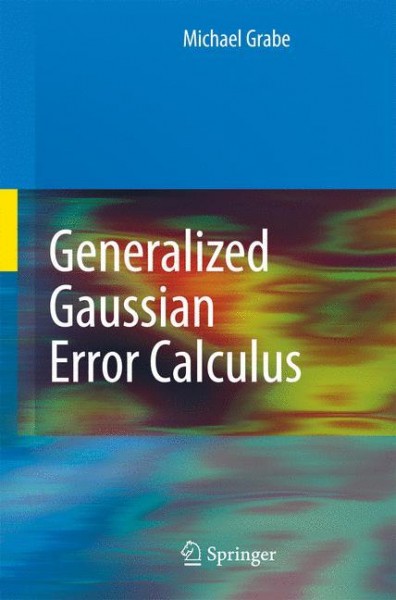 The book of nature is written in the language of mathematics Galileo Galilei, 1623 Metrology strives to supervise the ?ow of the measurand's true values throughconsecutive,arbitrarilyinterlockingseriesofmeasurements.Tohi- light this feature the term traceability has been coined. Traceability is said to be achieved, given the true values of each of the physical quantities entering and leaving the measurement are localized by speci?ed measu- ment uncertainties. The classical Gaussian error calculus is known to be con?ned to the tre- ment of random errors. Hence, there is no distinction between the true value of a measurand on the one side and the expectation of the respective es- mator on the other. This became apparent not until metrologists considered the e?ect of so-called unknown systematic errors. Unknown systematic errors are time-constant quantities unknown with respect to magnitude and sign. While random errors are treated via distribution densities, unknown syst- atic errors can only be assessed via intervals of estimated lengths. Unknown systematic errors were, in fact, addressed and discussed by Gauss himself. Gauss, however, argued that it were up to the experimenter to eliminate their causes and free the measured values from their in?uence. von Grabe, Michael