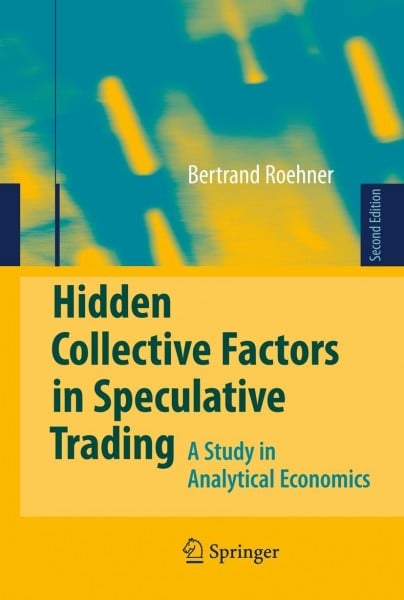 For the present edition four chapters have been added which form the fourth 1 part at the end of the book . Entitled The triumph of neoliberalism , the new partexplains how theimplementation worldwide oftheneoliberal agenda paved the way for the present crisis. As a matter of fact, the evidence provided in chapter 9 suggests that the present crisis already began to build up in the mid-1970s. It is around 1975 that (real) US wages reached a peak-level they would never regain in f- lowing decades. It was also around 1975 that the number of strikes began to fall sharply. The mid-1970s also marked the beginning of a huge in ow of immigrants (in large part of Hispanic origin) into the United States. The in ated supply of labor depressed wages and this had the consequence that consumption could be increased only by an unprecedented development of credit. Perhaps the reader may think that to blame the prevailing economic system for the unfolding depression is a fairly common and all too easy temptation. von Roehner, Bertrand M.